Marco Bacci and his trio of estates have, in the space of twenty years, positioned themselves at the vanguard of Tuscan viticulture.  The considerable investment has been put to very good use and impressive reviews from pretty much everywhere indicate that I am not alone in thinking that these are noteworthy wines.   Their appeal is broad:  Americans are impressed by the power, Italians by the reliance on traditional varieties, and Europeans by the undeniable elegance.

It is well-known that dogs resemble their owners but perhaps less well-known that wines reflect their winemakers. It comes as no surprise to those who have met Marco that his wines display a generous dollop of suave sophistication.  Behind the man, and his wines, is more than just chic refinement; there’s fanatical attention to detail supported by technical savvy.  Every aspect is evaluated to achieve maximum quality.  From the choice of rootstock (up to six in one vineyard) to the hand-selection of staves at the tonnellerie, nothing is left to chance.

The 2006 Chianti is only the fourth vintage in which Marco felt that the quality of Sangiovese was such that it warranted a mono-varietal wine.  For me it’s the best Chianti they’ve made.  Sinewy, decadent and mixing sun-dried tomato, smoke, blackberries and liquorice it is already beguiling.  The 2005 Berardo was declassified and so we have jumped straight to the 2006 which is at least as impressive as the 2004 but still a little young. Corbaia is a blend of 60% Sangiovese and 40% Cabernet aged in 80% new French barriques.  It’s my favourite wine from the estate and it captures the essence of the super-Tuscan: a marriage of France and Italy with the elegance of the former setting off the power of the latter. 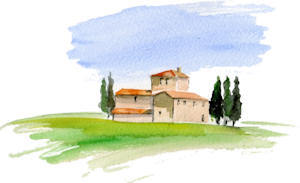 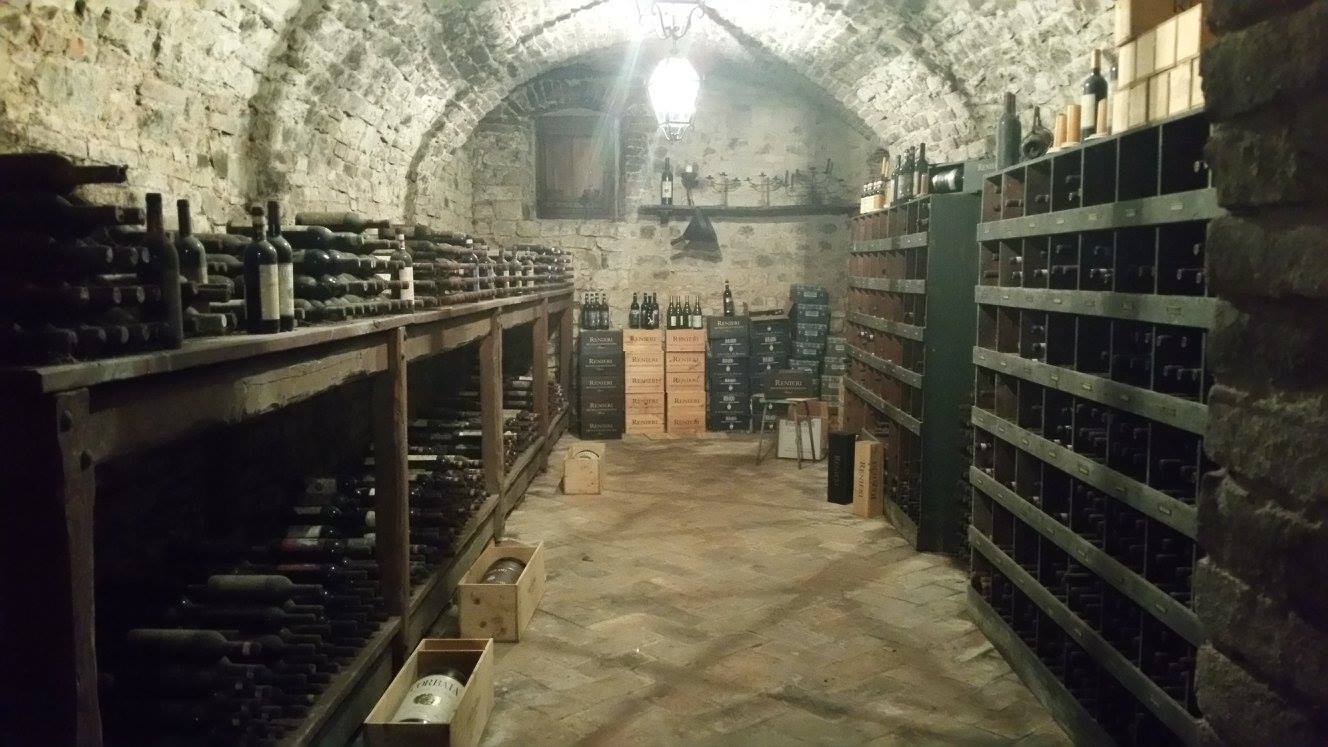